Caterpillar of the Garden acraea butterfly

The tree and the bird – symbiotic relationships

The tree produces hydrocyanic acid which has been isolated from various parts of the tree, especially the leaves. Hydrocyanic acid is extremely poisonous and, because of this, herbivores avoid browsing from this tree. The leaves are, however, eaten by the caterpillar of the Acraea horta or the Garden Acraea (a butterfly of the Nymphalidae family). Their caterpillars sometimes eat the tree bare, but this is part of a natural process and the Kiggelaria trees always rapidly re-grow their foliage see more on Wikipedia

The bird, the butterfly and brood parasitism – symbiotic relationships

This cuckoo masterfully manipulates local ‘host’ birds into raising its young. The male cuckoo harasses the host bird encouraging it to leave its nest and chase the cuckoo. That’s when the female cuckoo quickly lays her egg in the host’s nest. The cuckoo’s eggs are a lot smaller than other birds of a similar size which helps to disguise it among the host’s eggs; the female also evicts 1 egg from the host nest before laying her egg to keep the numbers correct.

The Klaas’s cuckoo chicks usually hatch after an incubation period of 11-12 days which is shorter than its host species with a much longer incubation period of anything from 14 to 21 days. The cuckoo chick’s feet are much bigger than those of the host species and it often tramples the other chicks. They may also physically evict any host chicks or eggs from the nest. The cuckoo chick stays in the nest for about 19-21 days, after which it remains with the host bird for up to 25 days.

This is a classic example of a food web, illustrating the system of interwoven and interdependent food chains within this biome. A symbiotic relationship between a tree, a bird and a caterpillar which is both mutual and parasitic. Wild peach Kiggelaria Africana

For any information regarding this topic or our tours and hikes, please contact us. 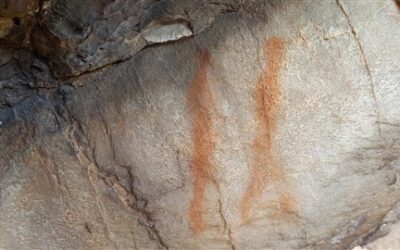 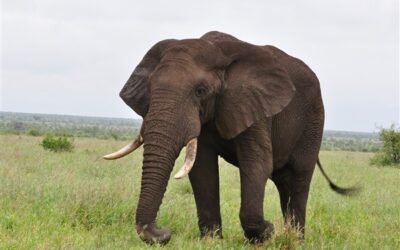